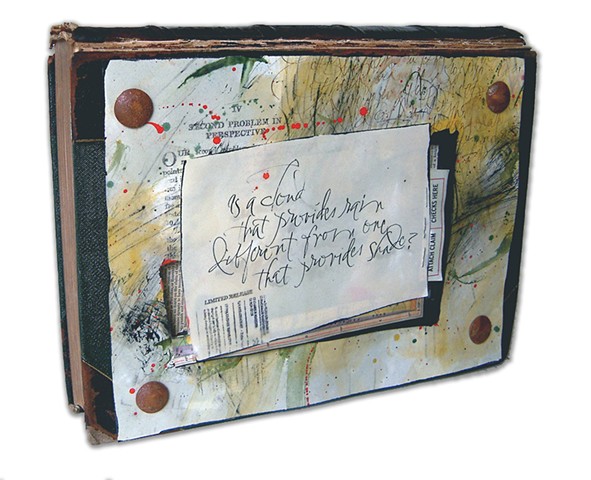 Is A Cloud
< previous next >