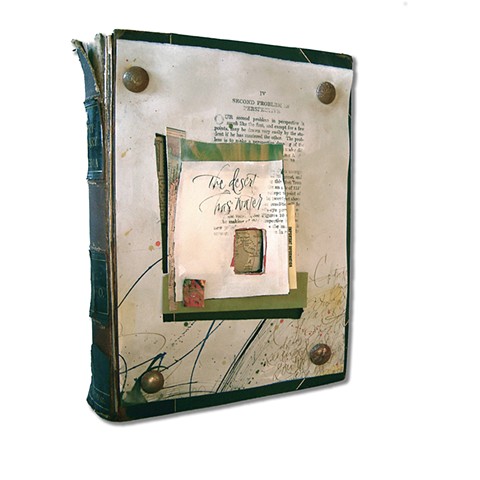 The Desert Has Water
< previous next >